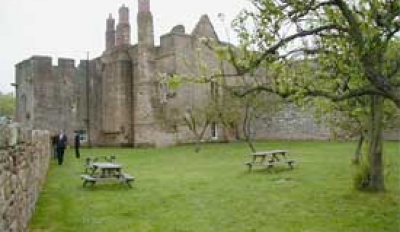 Aydon Castle never fully recovered from numerous battles over its ownership. Tremendous damage was caused to the castle when it fell into the hands of the Scots and it was left in ruins by the beginning of the Tudor age. However, the Carnaby family arrived on the scene and restored it and the castle is now in the safe keeping of English Heritage.

So striking is Aydon Castle that it was used as a backdrop in the film Elizabeth, starring Kate Blanchett and Christopher Eccleston.

Find out what's on in the Corbridge area.